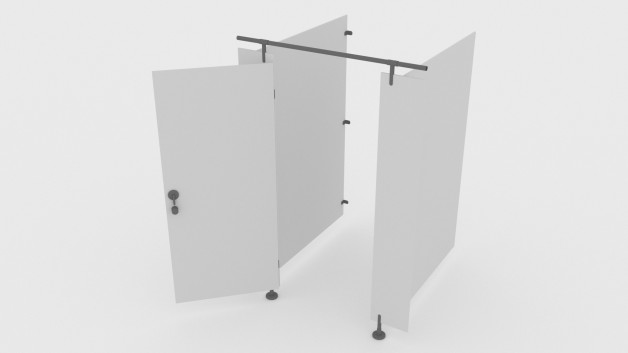 A public toilet is a room or small building with toilets (or urinals) and sinks that does not belong to a particular household. Rather, the toilet is available for use by the general public, customers, travellers, employees of a business, school pupils, prisoners. Public toilets are commonly separated into male and female facilities, although some are unisex, especially for small or single-occupancy public toilets. Increasingly, public toilets are accessible to people with disabilities. Public toilets are known by many other names depending on the country. Examples are: restroom, bathroom, men's room, women's room in the US, washroom in Canada, and toilets, lavatories, water closet (W.C.), ladies and gents in Europe. In some parts of the world, they are referred to as the loo. Some public toilets are free of charge while others charge a fee. In the latter case they are also called pay toilets and sometimes have a charging turnstile. Local authorities or commercial businesses may provide public toilet facilities. Some are unattended while others are staffed by an attendant. In many cultures, it is customary to tip the attendant, especially if they provide a specific service, such as might be the case at upscale nightclubs or restaurants. Public toilets are typically found in many different places: inner-city locations, offices, factories, schools, universities and other places of work and study. Similarly, museums, cinemas, bars, restaurants, entertainment venues usually provide public toilets. Railway stations, filling stations, and long distance public transport vehicles such as trains, ferries, and planes usually provide toilets for general use. Portable toilets are often available at large outdoor events. 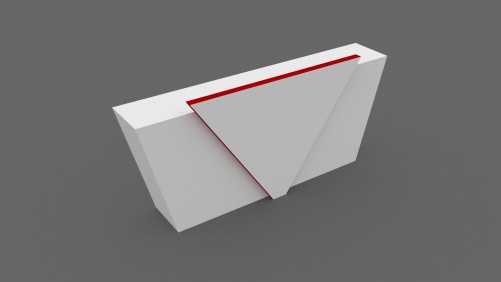 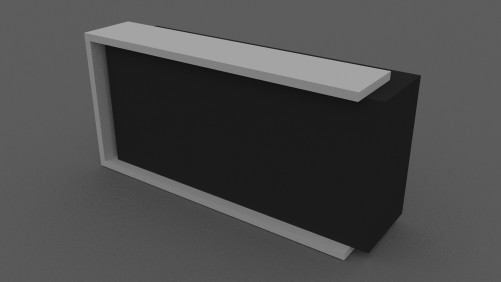 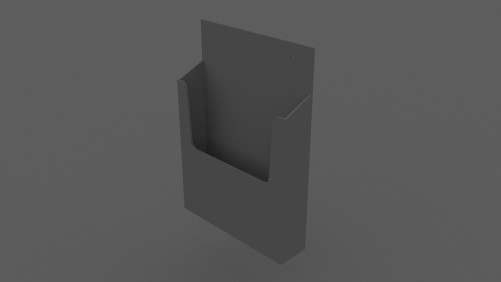 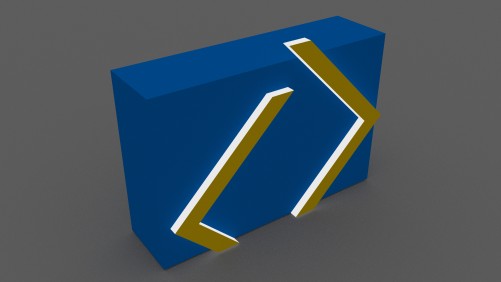 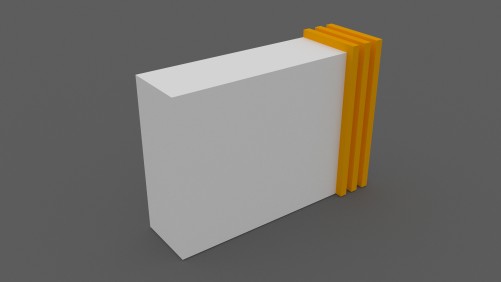 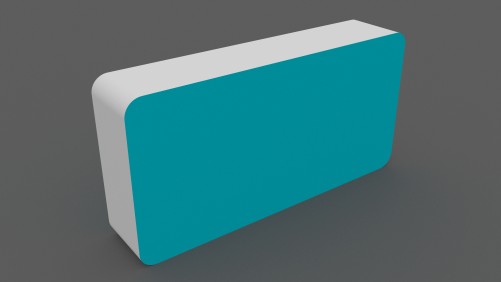 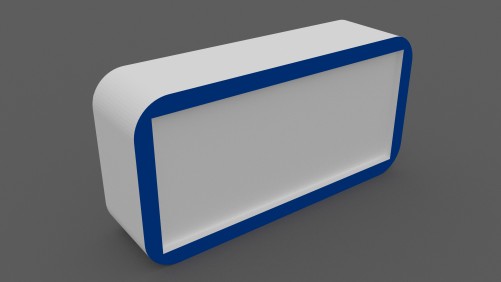 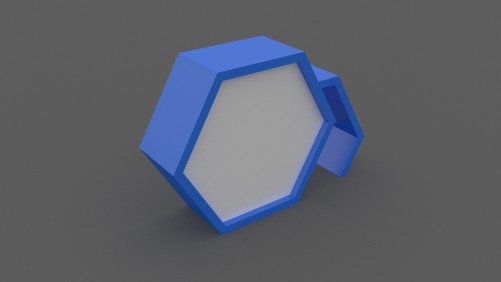 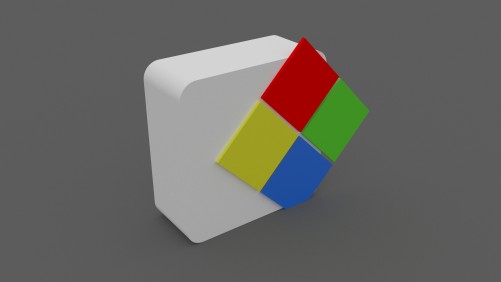 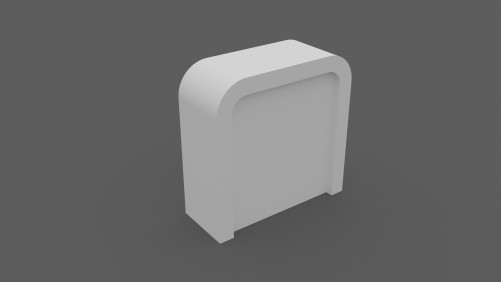