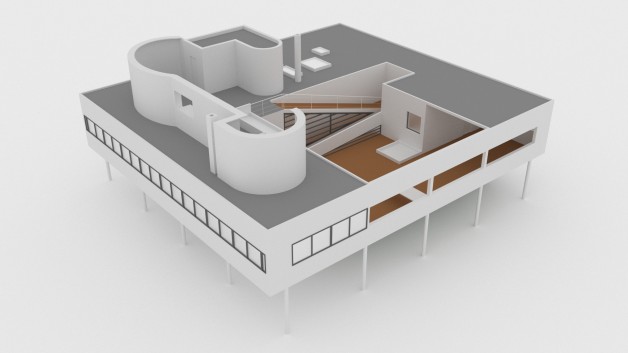 Download free 3D models. Villa Savoye is a modernist villa in Poissy, on the outskirts of Paris, France. It was designed by the Swiss architects Le Corbusier and his cousin, Pierre Jeanneret and built between 1928 and 1931 using reinforced concrete. As an exemplar of Le Corbusier's "five points" for new constructions, the villa is representative of the origins of modern architecture and is one of the most easily recognizable and renowned examples of the International style. The house was originally built as a country retreat for the Savoye family. After being purchased by the neighbouring school, it became the property of the French state in 1958. After surviving several proposals to demolish it, it was designated as an official French historical monument in 1965 (a rare event, as Le Corbusier was still living at the time). It was thoroughly renovated between 1985 and 1997, and the refurbished house is now open to visitors year-round under the care of the Centre des monuments nationaux. In July 2016, the house and 16 other buildings by Le Corbusier, spread over 7 countries, were inscribed as the The Architectural Work of Le Corbusier World Heritage Site by UNESCO. 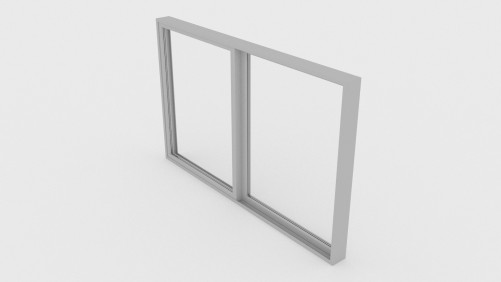 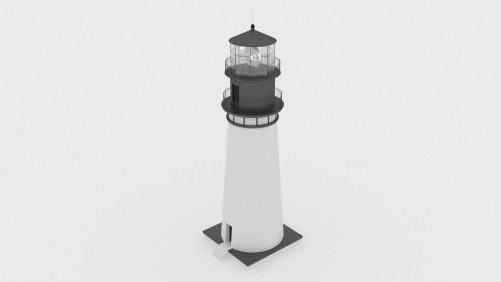 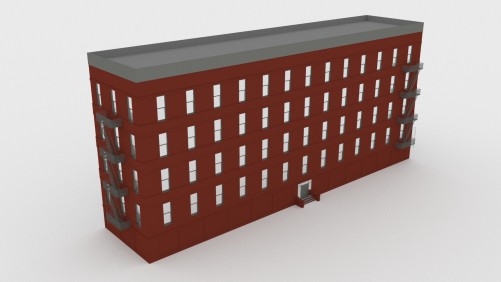 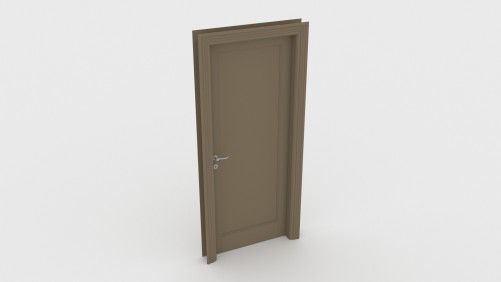 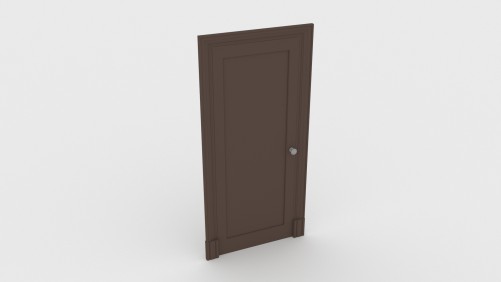 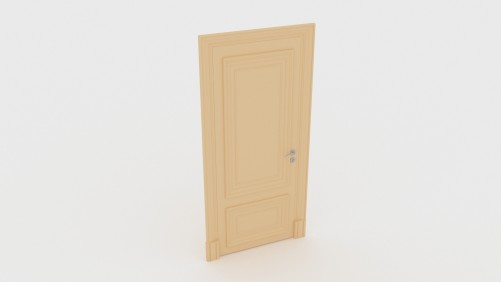 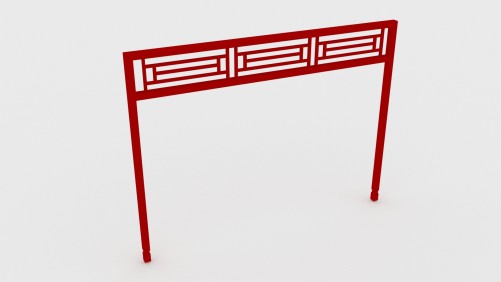 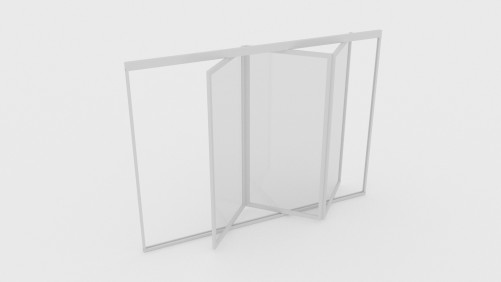 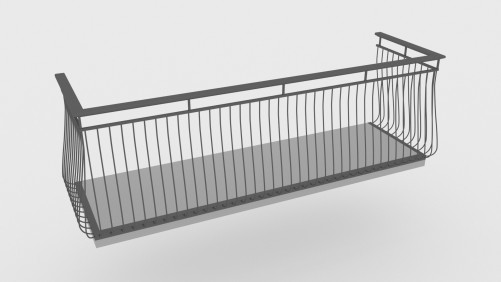