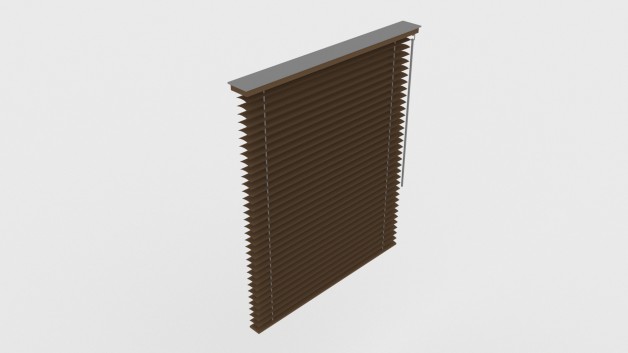 A window blind is a type of window covering. There are many different kinds of window blinds which use a variety of control systems. A typical window blind is made up of several long horizontal (or vertical) slats of various types of hard material, including wood, plastic or metal which are held together by cords that run through the blind slats. Vertical blinds run along a track system which can tilt open and closed and move side-to-side. Window blinds can be maneuvered with either a manual or remote control by rotating them from an open position, with slats spaced out, to a closed position where slats overlap and block out most of the light. There are also several types of window coverings, called shades, that use a single piece of soft material instead of slats. The term window blinds can also be used to describe window coverings generically—in this context window blinds include almost every type of window covering, whether it is a hard or soft material; i.e. shutters, roller shades, cellular shades (also called honeycomb shades), wood blinds (also called 2 inch horizontals), Roman shades and standard vertical and horizontal blinds (also called Venetians). In the United Kingdom, awnings are sometimes called blinds or shades. 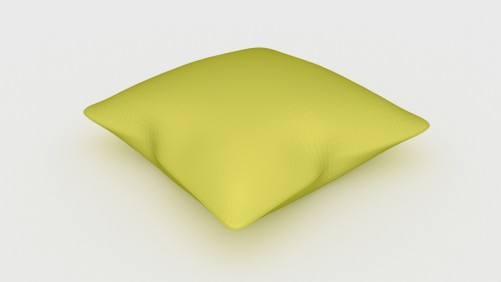 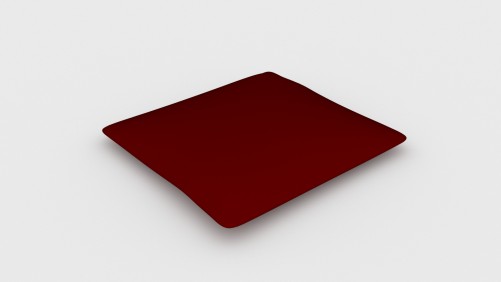 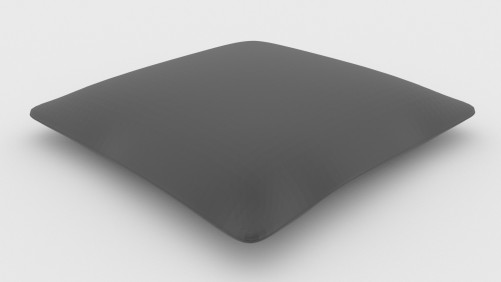 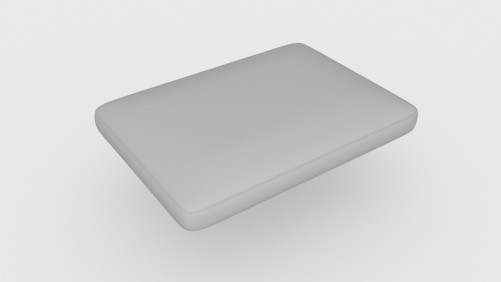 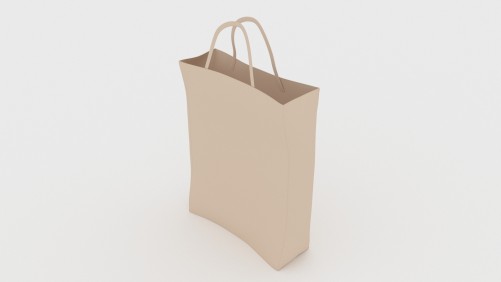 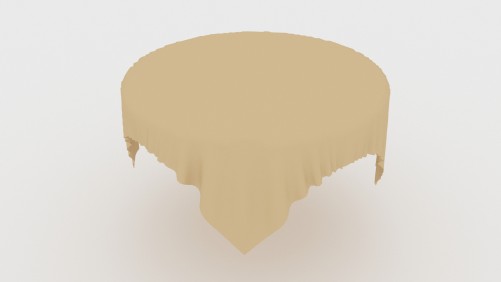 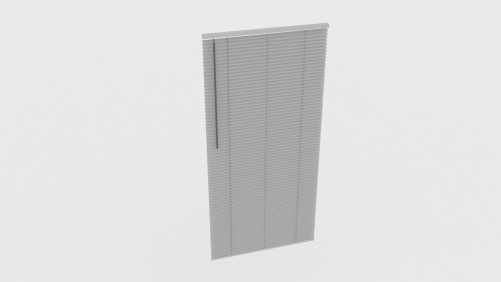 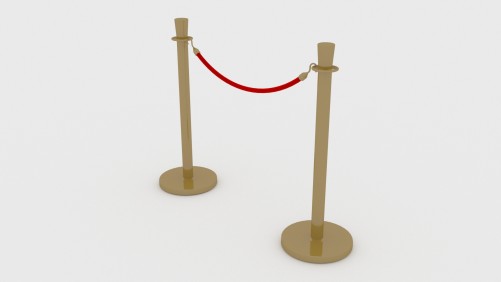