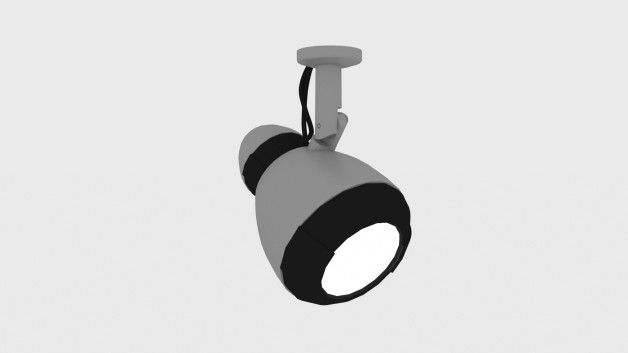 A chandelier (/ˌʃændəˈlɪər/; also known as girandole, candelabra lamp, or least commonly suspended lights) is a branched ornamental light fixture designed to be mounted on ceilings or walls. Chandeliers are often ornate, and normally use incandescent light bulbs, though some modern designs also use fluorescent lamps and recently LEDs.
Chandeliers in a large billiard hall
Classic chandeliers have arrays of hanging crystal prisms to illuminate a room with refracted light, while contemporary chandeliers assume a more minimalist design that does not contain prisms and illuminate a room with direct light from the lamps, sometimes also equipped with translucent glass covering each lamp. Modern chandeliers have a more modernized design that uses LEDs, and combines the elements of both classic and contemporary designs; some are also equipped with refractive crystal prisms or small mirrors. Chandeliers are distinct from pendant lights, as they usually consist of multiple lamps and hang in branched frames, whereas pendant lights hang from a single cord and only contain one or two lamps with fewer decorative elements. Due to their size, they are often installed in hallways, living rooms, staircases, lounges, and dining rooms. However, miniature chandeliers also exist, which can be installed in smaller spaces such as bedrooms or small living spaces. Chandeliers evolved from candelabra and were invented during the medieval period. They originally used, as their source of light candles, which remained in use until the 18th century, when gas lights, later superseded by electric lights, were invented. 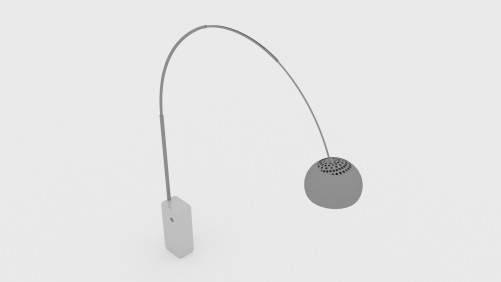 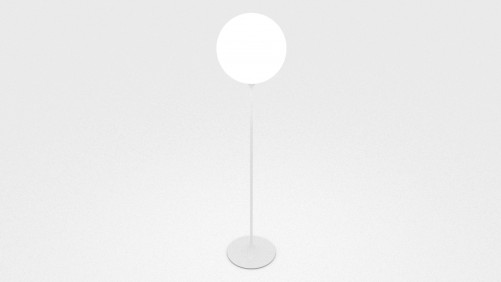 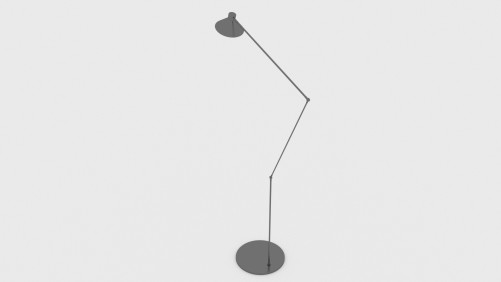 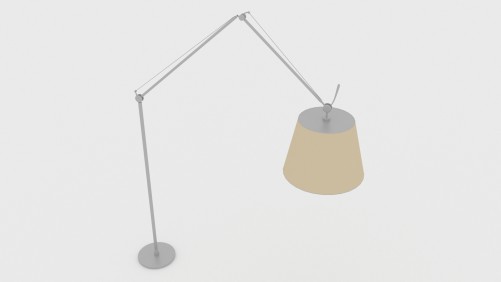 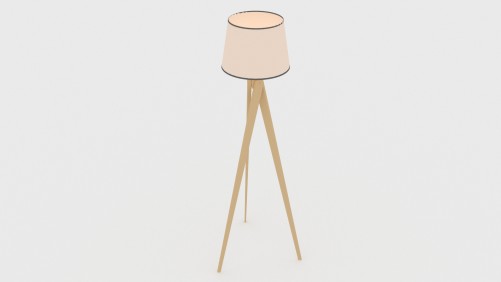 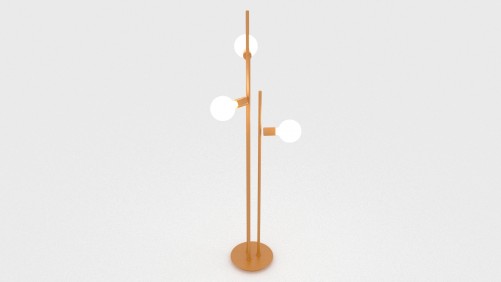 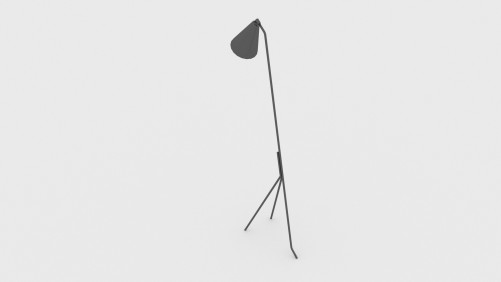 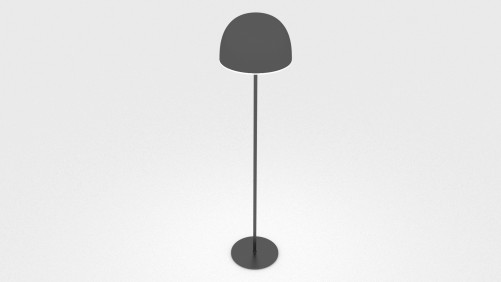 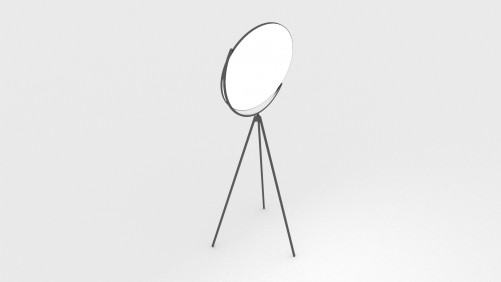 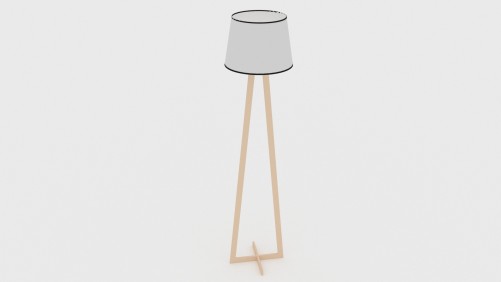