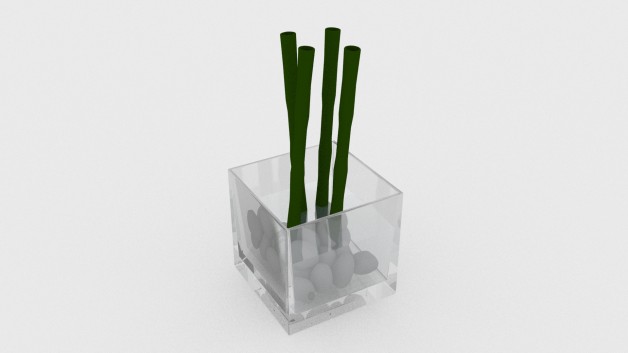 Bamboos are a diverse group of evergreen perennial flowering plants in the subfamily Bambusoideae of the grass family Poaceae. The origin of the word "bamboo" is uncertain, but it probably comes from the Dutch or Portuguese language, which originally borrowed it from Malay or Kannada. In bamboo, as in other grasses, the internodal regions of the stem are usually hollow and the vascular bundles in the cross-section are scattered throughout the stem instead of in a cylindrical arrangement. The dicotyledonous woody xylem is also absent. The absence of secondary growth wood causes the stems of monocots, including the palms and large bamboos, to be columnar rather than tapering. Bamboos include some of the fastest-growing plants in the world, due to a unique rhizome-dependent system. Certain species of bamboo can grow 910 mm (36 in) within a 24-hour period, at a rate of almost 40 mm (1 1⁄2 in) an hour (a growth around 1 mm every 90 seconds, or 1 inch {2.54 centimeters} every 40 minutes). Giant bamboos are the largest members of the grass family. This rapid growth and tolerance for marginal land, make bamboo a good candidate for afforestation, carbon sequestration and climate change mitigation. Bamboos are of notable economic and cultural significance in South Asia, Southeast Asia and East Asia, being used for building materials, as a food source, and as a versatile raw product. Bamboo, like wood, is a natural composite material with a high strength-to-weight ratio useful for structures. Bamboo's strength-to-weight ratio is similar to timber, and its strength is generally similar to a strong softwood or hardwood timber. 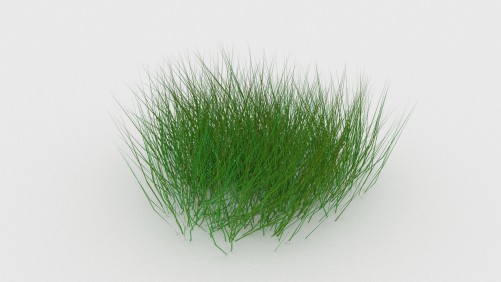 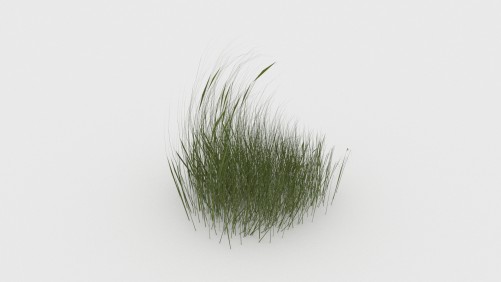 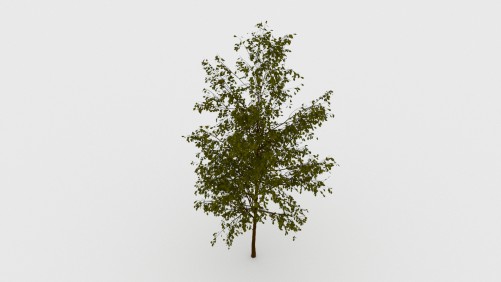 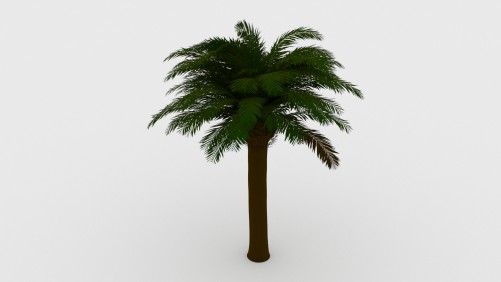 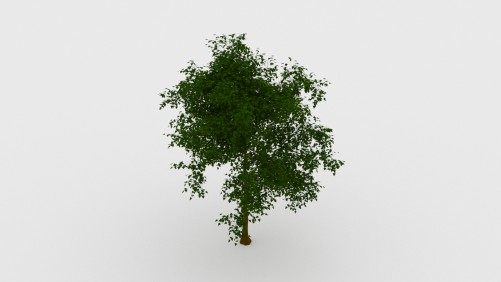 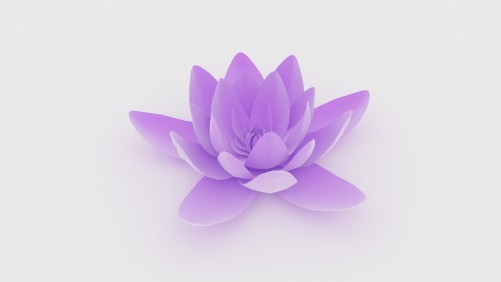