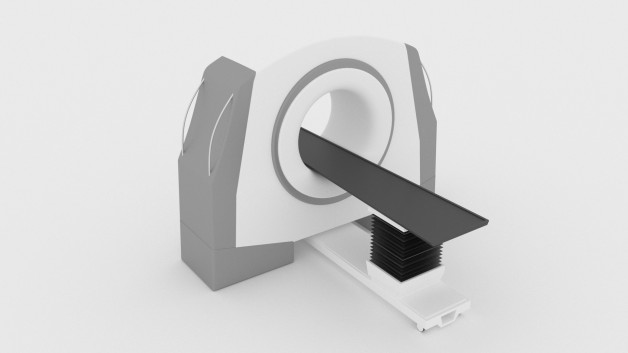 A CT scan or computed tomography scan (formerly known as a computed axial tomography or CAT scan) is a medical imaging technique that uses computer-processed combinations of multiple X-ray measurements taken from different angles to produce tomographic (cross-sectional) images (virtual "slices") of a body, allowing the user to see inside the body without cutting. The personnel that perform CT scans are called radiographers or radiologic technologists. The 1979 Nobel Prize in Physiology or Medicine was awarded jointly to South African American physicist Allan M. Cormack and British electrical engineer Godfrey N. Hounsfield "for the development of computer assisted tomography." Initially, the images generated in CT scans were in the transverse (axial) anatomical plane, perpendicular to the long axis of the body. Modern scanners allow the scan data to be reformatted as images in other planes. Digital geometry processing can generate a three-dimensional image of an object inside the body from a series of two-dimensional radiographic images taken by rotation around a fixed axis. These cross-sectional images are widely used for medical diagnosis and therapy. Use of CT scans has increased dramatically over the last two decades in many countries. An estimated 72 million scans were performed in the United States in 2007 and more than 80 million in 2015. One study estimated that as many as 0.4% of cancers in the United States resulted from CT scans, and that this may have increased to as much as 1.5 to 2% based on the rate of CT use in 2007. Others dispute this estimate, as there is no consensus that the low levels of radiation used in CT scans cause damage. Lower radiation doses are used in many cases, such as in the investigation of renal colic. Side effects from contrast agents, administered intravenously in some CT scans, might impair kidney performance in patients with kidney disease, although this risk is now believed to be lower than previously thought. 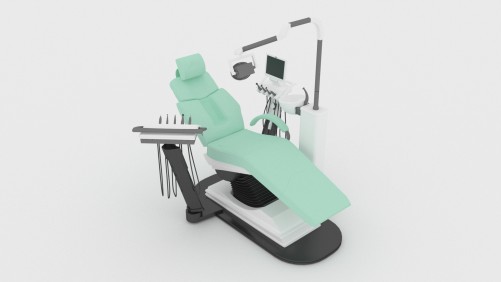 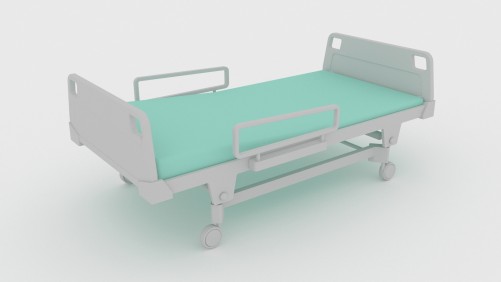 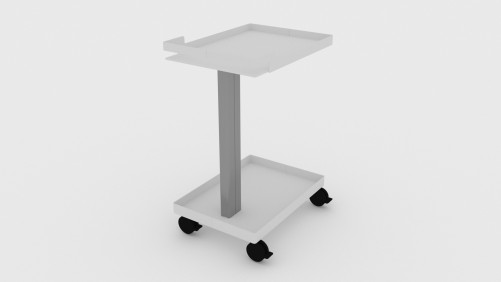 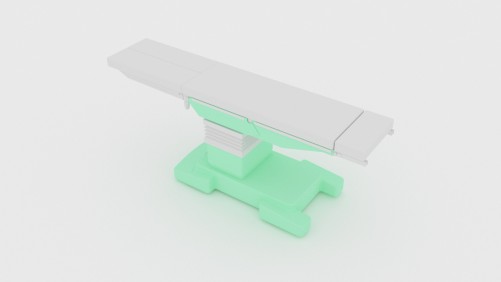 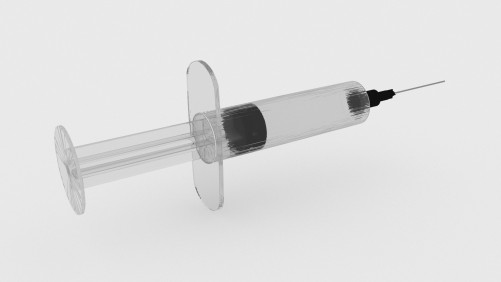