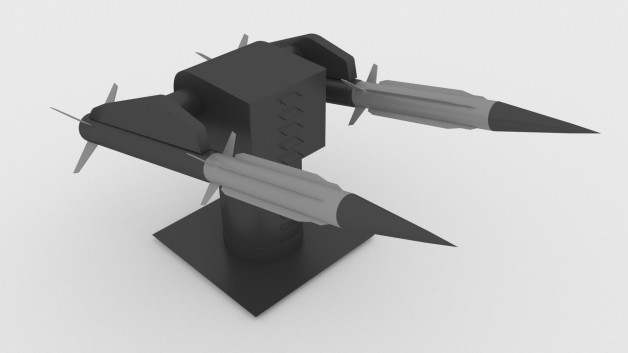 A surface-to-air missile (SAM), also known as a ground-to-air missile (GTAM) or surface-to-air guided weapon (SAGW), is a missile designed to be launched from the ground to destroy aircraft or other missiles. It is one type of anti-aircraft system; in modern armed forces, missiles have replaced most other forms of dedicated anti-aircraft weapons, with anti-aircraft guns pushed into specialized roles. The first serious attempts at SAM development took place during World War II, although no operational systems were introduced. Further development in the 1940s and 1950s led to operational systems being introduced by most major forces during the second half of the 1950s. Smaller systems, suitable for close-range work, evolved through the 1960s and 1970s, to modern systems that are man-portable. Shipborne systems followed the evolution of land-based models, starting with long-range weapons and steadily evolving toward smaller designs to provide a layered defence. This evolution of design increasingly pushed gun-based systems into the shortest-range roles. The American Nike Ajax was the first operational guided missile SAM system, and the Soviet Union's S-75 Dvina was the most-produced SAM. Widely used modern examples include the Patriot and S-300 wide-area systems, SM-6 and MBDA Aster Missile naval missiles, and short-range man-portable systems like the Stinger and Strela-3. 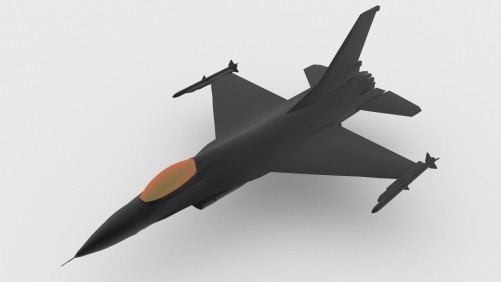 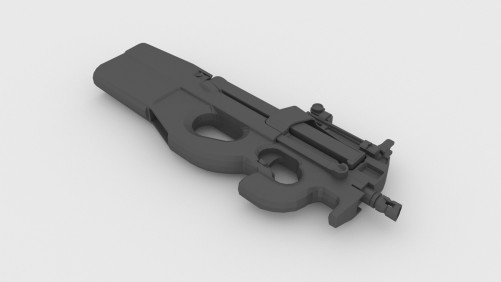