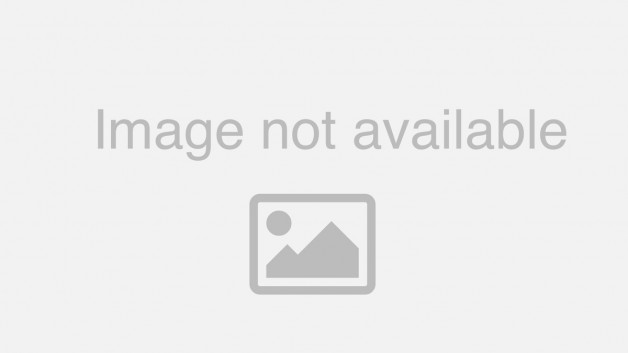 A hammock (from Spanish hamaca, borrowed from Taíno and Arawak hamaka) is a sling made of fabric, rope, or netting, suspended between two or more points, used for swinging, sleeping, or resting. It normally consists of one or more cloth panels, or a woven network of twine or thin rope stretched with ropes between two firm anchor points such as trees or posts. Hammocks were developed by native inhabitants of the Americas for sleeping, as well as the English. Later, they were used aboard ships by sailors to enable comfort and maximize available space, and by explorers or soldiers travelling in wooded regions. Eventually, in the 1920s, parents throughout North America used fabric hammocks to contain babies just learning to crawl. Today they are popular around the world for relaxation; they are also used as a lightweight bed on camping trips. The hammock is often seen as a symbol of summer, leisure, relaxation and simple, easy living. 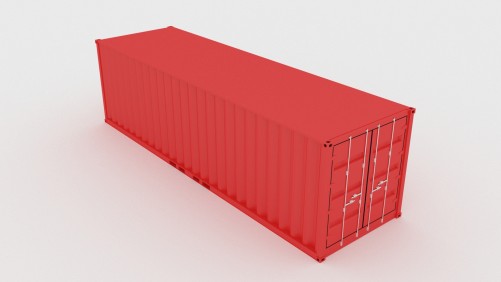 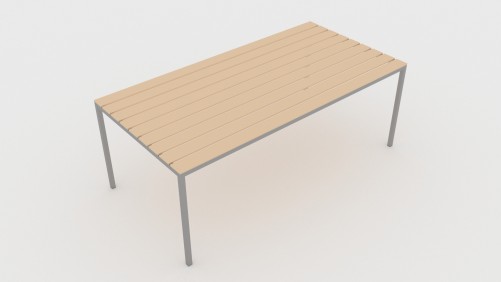 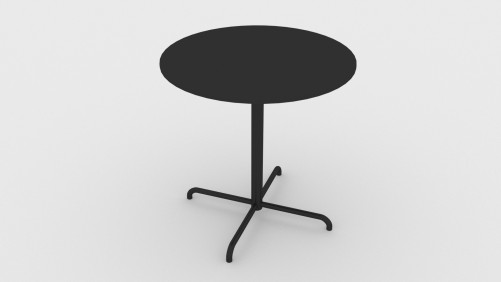 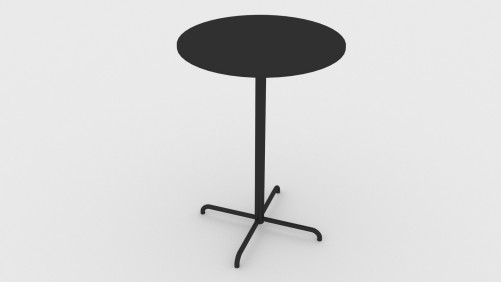 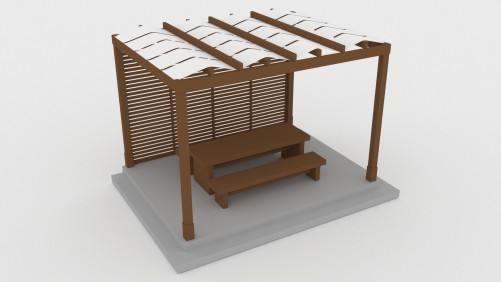 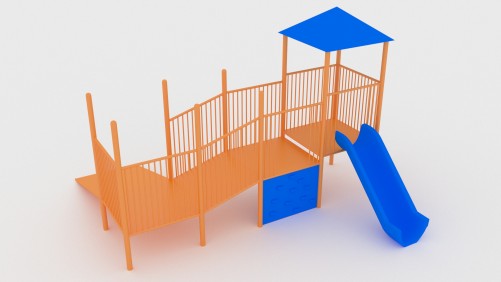 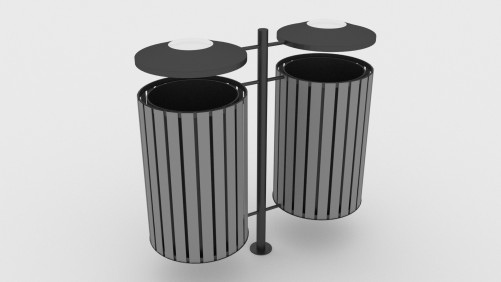 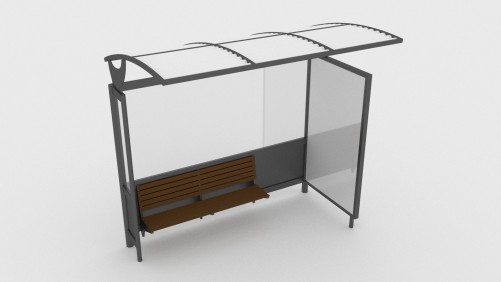 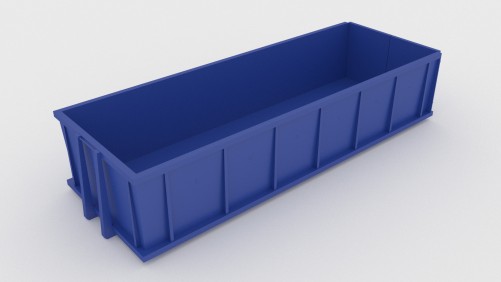 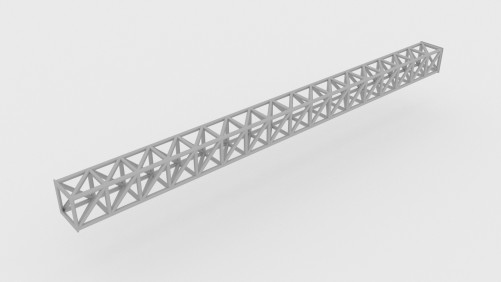