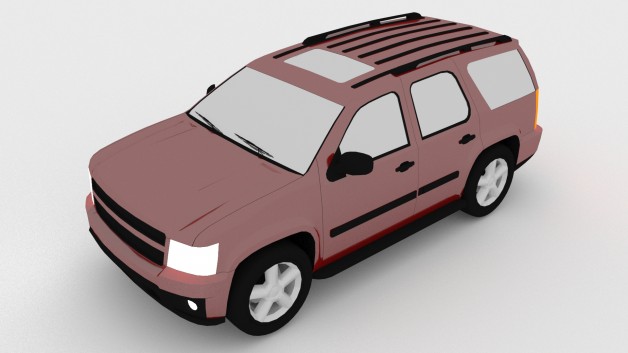 A sport utility vehicle or SUV is a car classification that combines elements of road-going passenger cars with features from off-road vehicles, such as raised ground clearance and four-wheel drive. There is no commonly agreed-upon definition of an SUV, and usage of the term varies between countries. Thus, it is "a loose term that traditionally covers a broad range of vehicles with four-wheel drive." Some definitions claim that an SUV must be built on a light truck chassis; however, broader definitions consider any vehicle with off-road design features to be an SUV. A crossover SUV is often defined as an SUV built with a unibody construction (as with passenger cars), however, in many cases, crossovers are simply referred to as SUVs. In some countries — such as the United States — SUVs have been classified as "light trucks", resulting in more lenient regulations compared to passenger cars. The predecessors to SUVs date back to military and low-volume models from the late 1930s, and the four-wheel drive station wagons and carryalls that began to be introduced in 1949. The 1984 Jeep Cherokee (XJ) is considered to be the first SUV in the modern style. Some SUVs produced today use unibody construction; however, in the past, more SUVs used body-on-frame construction. During the late 1990s and early 2000s, the popularity of SUVs greatly increased, often at the expense of the popularity of large sedans and station wagons. More recently, smaller SUVs, mid-size, and crossovers have become increasingly popular. SUVs are currently the world's largest automotive segment and accounted for 36.8% of the world's passenger car market in 2017.